Do I have to go to court?

For parents, clearly, one of the concerns that they do have is, do they need to go to court to resolve the arrangements for the time that they each spend with their children? Or indeed, for where the children are living. Our advice is that for resolving children issues, court has got to be the last resort,
and certainly consideration needs to be given to other options available in the first instance. For example, mediation is always a sensible option for parents to attend, to meet with a mediator, to look to resolve the issues that potentially that they’ve got.

And we found that mediation is more often than not successful in resolving your disputes.

What orders can the court make

If I were to go to court, the court can make several orders under the children’s act section eight. The main order really is what’s called a child arrangements order, so that’s basically dictating where how often the other absent parents should see their child on a weekly basis, the other kind of orders the court can make, or things like a prohibited steps order. In those circumstances, it may be to stop some different removing a child from jurisdiction or such like. We can also look at determining which school the children should go to through a specific issue order, and finally, where the child should live.

In terms of how the court determines the arrangements for the child, this is determined under the children Act 1989. The key principle under that is that the child welfare is a paramount consideration for the court. The court will always make orders that are considered to be the best interest of the child, and the court has to look at a list of factors under what is known as the welfare checklist, and that will include issues such as whether the child may be exposed to any harm, the capacity of the parents to meet the child’s needs and the wishes and feelings of the child, which would only be considered in light of their age and understanding.

Do grandparents have rights?

Can I relocate abroad with my children?

We often get asked by parents if they can move abroad with their children and provided you’ve got the consent of everyone else with parental responsibility, which tends usually just to be the other parent, then yes, you can freely move out of this jurisdiction. It’s not always that straightforward, though, and if an agreement can’t be reached, then you will need to make an application for the Court’s permission for you to leave the country permanently. In making that application, you’re inviting the court to weigh a number of factors in particular, things like what are the plans for ongoing contact, should you relocate abroad? Is your application to move genuine? Do you have a genuine reason to move to another country, or is it’s simply an opportunity to try and limit the relationship between a child and a non-resident parent? Court will also be very interested in any background research that you’ve done about where you’re intending to move to and would want to know things like where the child will be schools, what particular area you might wish to live in, and also in some instances, is there going to be free access to health care for that child upon moving abroad, we have an awful lot of experience in dealing with cases involving relocation and is important to get advice to very early stage because we as advisors will be able to give you a very clear indication as to the prospects of success.

Back to Family Solicitors 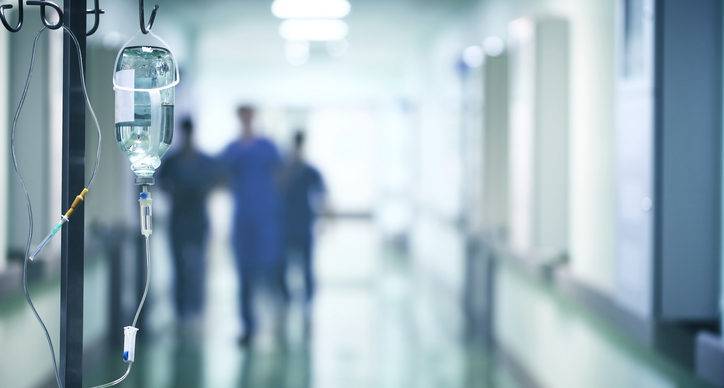 A report by the Care Quality Commission has warned that staff shortages in the health sector need to be addressed to “reduce the risk of harm to people” in Cambridgeshire, adding that emergency care services were “struggling to meet patient need”.   The report said that, despite staff going “above and beyond”, patients did not… 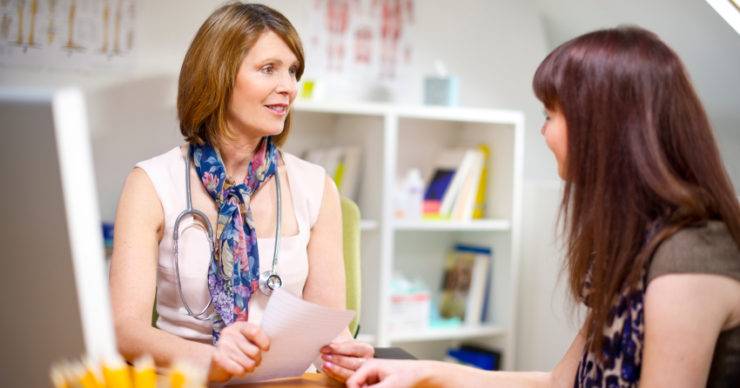 Ambassador appointed to ‘shake up’ women’s health in England

England’s first ambassador for women’s health is calling for “one-stop shops” where women can have their health needs taken care of, the aim of the role being to close the “gender health gap”.   Dame Lesley Regan, a practicing doctor, wants to make it easier for women and girls to access care such as smear… 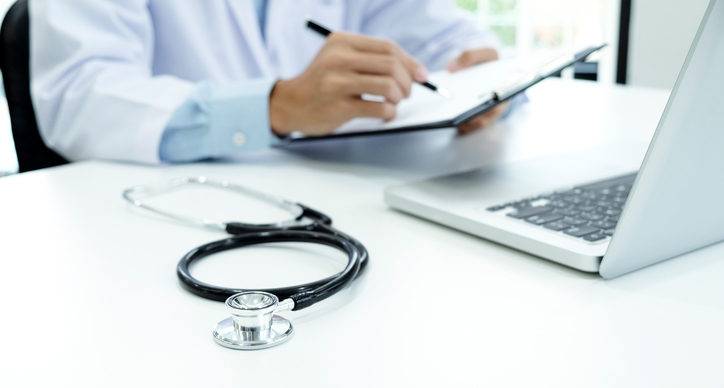 A report has found that residents in North Yorkshire with disabilities must be helped more by health providers to access information.   In a survey by the Healthwatch watchdog, over 300 people in the region were asked about communication from hospitals, GPs and healthcare providers.   The report said that there is “some good practice”,…