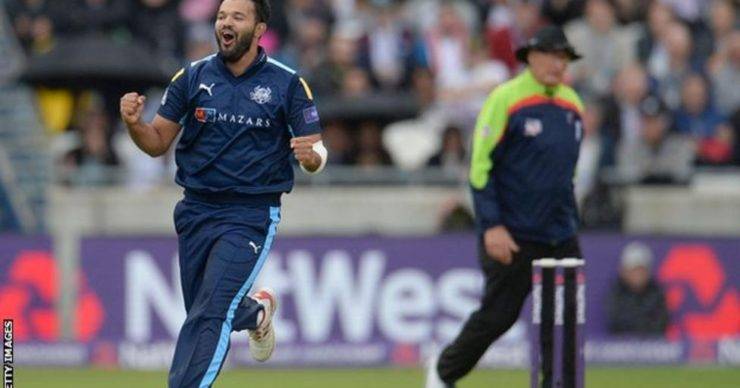 The former under-15 and under-19 England cricket captain is claiming direct discrimination and harassment on the grounds of race, as well as victimisation and detriment as a result of his efforts to address racism at the club.

The claim sets out:

Inspired by the Black Lives Matter movement, Mr Rafiq spoke out in August this year about his experience of racism at the club. His allegations have since been substantiated by former YCCC employees, including test players Tino Best and Rana Naveed-ul-Hassan.

After Mr Rafiq went public, the England & Wales Cricket Board (ECB) made a number of pledges to make the sport more inclusive, including the establishment of a new Independent Commission for Equality in Cricket. After years of inaction, the YCCC is now investigating the allegations and is expected to report early next year – this legal claim is a separate process.

Mr Rafiq’s legal claim seeks a declaration that the club acted unlawfully, as well as financial damages for the harm and detriment he suffered. The claim also makes recommendations to ensure that changes are brought about at the club to ensure it doesn’t happen again.

In particular, Mr Rafiq believes that more must be done to ensure that combating racism in cricket must start with the youngest age groups and continue throughout the junior and senior set-ups.

“Those who have, like me, been on the receiving end of racism and discrimination will understand how hard it is to open up about the pain and suffering it causes. I feel a sense of relief to finally speak about it and that my healing process can now begin.

“I hope this claim will give me the closure I need and that the recommendations from the Tribunal will help bring about change for our future generations in cricket.”

Parts of Mr Rafiq’s claim are outside the primary time limit. He will, however, argue that it is just and equitable for time to be extended given the public interest involved in his claims and that the Tribunal should hear the totality of his treatment before deciding this issue.

Mr Rafiq states that he was unable to bring his claim before now because of:

“It is simply appalling that professional cricketers have suffered disgraceful racist abuse and discrimination in the workplace. Azeem Rafiq has been brave in speaking out and he has my support.

“I’m sure that Yorkshire County Cricket Club will want to engage constructively with Azeem and his legal team to resolve this matter to a satisfactory conclusion.

“I hope that all clubs – from county cricket to the grassroots – will now play their full part in supporting the ECB reforms to eradicate the scourge of racism from cricket.”

“Azeem is a victim of institutional racism who has taken a brave step to whistle blow on an institution which now accepts it needs to embrace change; if only they had recognised this in 2018 when Azeem was crying out for help and support.

“Crucially, the YCCC can do the right thing and accept this claim, which will allow the action to go ahead. If YCCC is serious about tackling racism, it will do just that.” 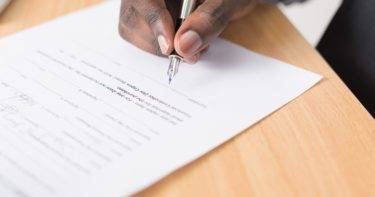 Wills during a pandemic

In these challenging times our thoughts can turn to the question of our own mortality and what would happen if we die, would your estate pass to those you intend it to, would children be cared for and loved ones provided for.  You can achieve peace of mind in this respect by having a professionally… 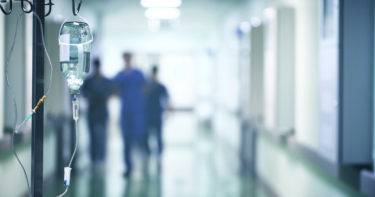 University Hospitals Birmingham has warned doctors it cannot maintain safe nursing staff levels in intensive care due to a rise in sickness levels and increasing numbers of coronavirus patients. The trust currently has nearly 1,500 staff members off work, with over 43 per cent of absences linked to Covid-19. Earlier in the week, the trust…