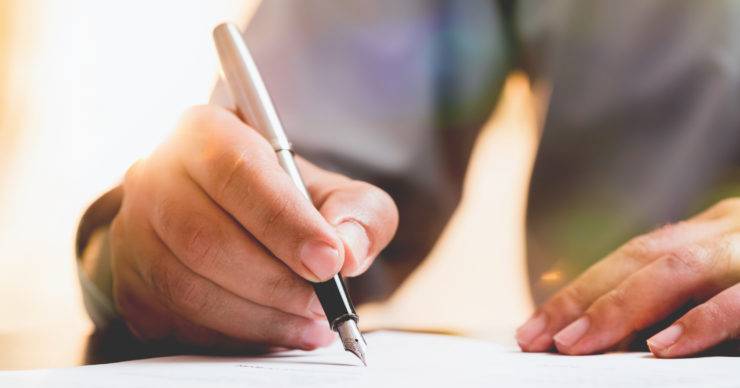 The Covid-19 pandemic has brought considerable focus on the cancellation of contracts, and particularly whether a contract can be cancelled without any liability because of the pandemic. We have received many enquiries in this area, ranging from commercial contract disputes to personal matters such as the cancellation of holidays or events.

The law in this area is very complicated. This note can only at best provide an overview. Cancellation is not something permitted by such an occurrence as Covid, indeed cancellation is not a legal remedy. What the law considers is whether or not a contract has been frustrated. If it has, the parties’
obligations under it come to an end.

What is true is that just because performance of a contract has been difficult, if not sometimes seemingly impossible, this does not necessarily mean that it is justification for a contract being
terminated without any liability arising as a result.

The starting point is that a contract is discharged (that is, it comes to an end without liability and the future obligations of the parties cease) if the performance of it would become illegal under English law (although the situation is likely to be different in overseas jurisdictions, including the EU). Until very recently, many of the restrictions imposed by the government as a result of Covid have not been enshrined in law, and in many areas therefore, no matter the affect or problems caused by Covid, are unlikely in reality to have had any implications on contracts from a legal perspective. Just because something becomes more difficult, or has hindered it (such as in the numbers who can attend an event or whether a holiday can be taken) does not mean it has become illegal. It may (with the emphasis on the word) also be the case that for this to apply the illegality would have had to have made the contract void or unenforceable at the time it was entered into, not as a result of an intervening and subsequent event such as the onset of Covid.

Force majeure clauses take many different forms and the terms used often differ considerably; fundamentally, what the force majeure clause says, what happens if it is invoked, and what the
background, subject matter and the contract provides the parties to do are also relevant.

These clauses are interpreted by the courts very strictly, including what types of events are foreseen. For example, some just refer to acts of God and there can therefore even be debate as to whether something is or is not an act of God. The general view is that an act of God is something that involves no human “agency”. It has not been determined whether this could therefore include a pandemic, although I suspect most would argue that it would (although equally it could be argued that the pandemic would not take hold without human intervention). Whilst other force majeure clauses provide for other eventualities (for example, war, acts of terrorism, industrial action) it has probably been rare to find the inclusion of pandemic or epidemic specifically. Until now.

For a force majeure clause to take effect, then principally the non-performance must be beyond the control of the party, they must not have been able to take steps to avoid it or mitigate the event or effects it has, and (depending upon the wording) clauses usually exclude foreseeable events or situations. In the context of Covid, all of these can have many different implications and permutations depending upon the circumstances.

The general test of frustration comes from a judgement of Lord Radcliffe in 1956*; “frustration occurs whenever the law recognises that without default of either party a contractual obligation has become incapable of being performed because the circumstances in which performance is called for would render it a thing radically different from that which was undertaken by the contract.”

For a contract to be frustrated, the event in question cannot be something which the parties foresaw or contemplated could happen at the time that the contract was entered into. It also has to take into account the context and subject matter of the contract and as such, in the context of Covid, it is not enough to simply point to its impact. To argue frustration one has to consider the allocation of risk, whether expressly set out or implied, in the contract.

A notable case, known as Canary Wharf**, involved a lease taken at the Wharf by the European Medicines Agency (EMA) for a term of 25 years. EMA argued that the lease would be frustrated when the UK left the European Union as this frustrated the common purpose between the parties. However, as the lease allowed for the EMA to transfer or sublet the property to a third party, it was therefore in the minds of the parties that the EMA may not remain as a tenant of the property for 25 years this was in the contemplation of the parties and could not be a frustrating event.

If a holiday is booked before the onset or possibility of Covid was contemplated to go to a hotel for the purpose of seeing a nearby concert, and that concert is subsequently cancelled because of Covid, it does not mean that the hotel contract is frustrated as the hotel stay can still be taken. However, if the hotel cannot accommodate guests due to the unavailability of staff because of a coronavirus outbreak amongst the staff then the contract is likely frustrated, whether or not the concert takes place.

If a contract is frustrated, then the contract is not, as said above, cancelled, but the parties’ future obligations under it are discharged. In many cases, a claim could be made under the Law Reform
(Frustrated Contracts) Act 1943 to recoup money paid before the discharge. This does not apply to all contracts (pertinently the sale of some specific goods or carriage of goods by sea) but even if the 1943 Act does not apply there are non statutory remedies that may be available such as what is termed “unjust enrichment” to reclaim any payment already made under the contract for services or goods not provided.

As stated, the issues around frustration of contracts are complicated and much does depend on the circumstances, the subject matter and indeed what was known or contemplated at the time the
contract was made. Chadwick Lawrence’s Litigation, Resolution and Recovery team can assist with any contractual disputes in this area and the firm’s Regulatory department with a review of your business’ terms and conditions to make the fit for purpose for your business’ needs and requirements. 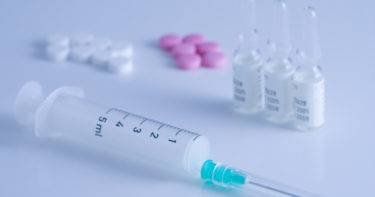 Health officials in the UK are warning of a “hidden pandemic” of antibiotic-resistant infections if people fail to act responsibly after Covid.   The UK Health Security Agency warn that cold symptoms will become more common this winter with social mixing becoming more prevalent, but say that taking antibiotics is not the answer, and that… 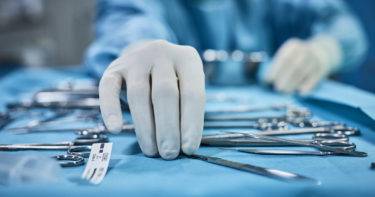 Dame Jackie Daniel, head of Newcastle Hospitals Trust says the current pressure on the NHS cannot be “underplayed” or left to continue into the long-term, adding that staff were feeling ”really pressured” ahead of the winter months.   The said it felt “like the perfect storm and I don’t think we can underplay that”, saying…