You are here:Home > News > Oat so simple 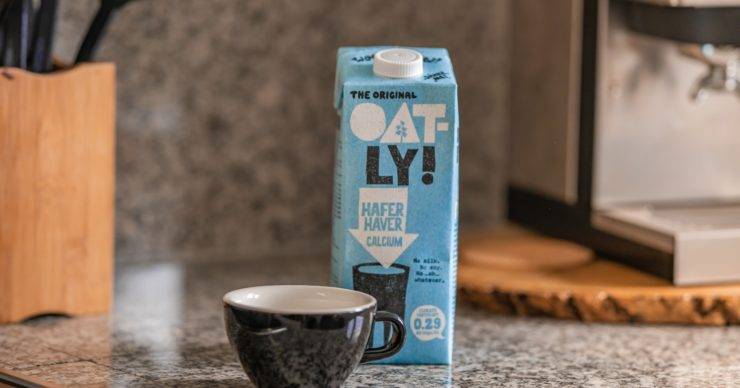 One of the key elements to becoming a well-known brand is to have a name that is both distinctive and unique in order to make the name of your business/product stand out. Therefore, as part of an overall marketing and business protection strategy, it is essential to take appropriate steps to protect your brand and any intellectual property (or IP) that may exist in it.  Perhaps the most common type of IP for the protection of brands is trade marks.

Under English law, trade marks can either be registered or unregistered. However, where possible, you should always register your brand name and logo as a trade mark as it makes protecting it more straightforward and it gives you enhanced rights. If you cannot register your trade mark, you can still seek to stop other people from using it. However, it is crucial to seek expert advice on when and how to do this, as getting it wrong can be a costly endeavour in both time and money.

A great recent example of why taking legal advice on protecting your IP is so important is the Oatly v Glebe Farm Foods case.  Oatly, one of the largest oat drink manufacturers in the UK, accused Glebe Farms of attempting to infringe a number of their registered trade marks by using the PuteOaty brand and taking unfair advantage of Oatly’s IP by using similar-looking branding.

The full facts of the case are available on the Oatly website as Oatly have insisted on being open about the process and have explained that they were not acting out a sense of maliciousness but out of a legal obligation to thwart what they considered a genuine infringement of their IP.

There are numerous elements to establishing an infringement claim, and no doubt, Oatly will have, based on their legal advice, decided that there were sufficient grounds to take action. So before you go any further, ask yourself if you think PureOaty is an infringement of the Oatly trade mark – then read on and find out…

Before we look at what decision the court came to, first, let us look at some of the key findings.

The similarity of mark – Was PureOaty sufficiently similar to Oatly to infringe?  The test in law is a visual, aural and conceptual one and looks at the complete picture. In this case, the court held no similarity either in terms of the name PureOaty or in the packaging.

The average consumer test – asks whether an average consumer in the street (or supermarket) would confuse one product with the other.  Despite a social media following of over 300k, Oatly was unable to provide evidence of this. Whilst lack of such evidence is not fatal, the court, in its judgment, lays out a thorough dissection of the situation, and ultimately, there was found to be little likelihood of the average consumer mistaking one drink for the other.

Taking unfair advantage – there are three potential elements in terms of damage, but the main thrust of Oatly’s argument was that by using “similar” packaging, Glebe Farms had taken an unfair advantage. Whilst evidence had been shown that the owners of PureOat had been inspired by Oatly and indeed had used them as a comparison when redesigning their packaging, this was seen not as infringement but as learning from a competitor.

Ultimately, the court completely rejected the claim against Glebe Farm, and they were found not to have infringed Oatly’s trade marks.

Irrespective of the court’s decision and irrespective of the advice that Oatly took regarding being successful, it is essential to remember that a failure to attempt to challenge a perceived infringement can weaken a company’s position and weaken the company’s brand.

If you have any questions or concerns regarding either a potential infringement of your company’s brands or if you have received a letter informing you that you have infringed another person or company’s intellectual property, please get in touch with us at Chadwick Lawrence on 0113 225 8811 where we will be able to provide you with expert guidance on a wide range of intellectual property matters. 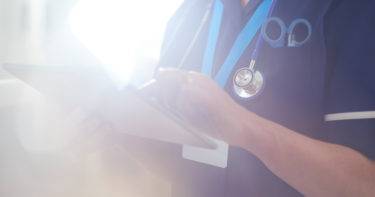 Recent analysis has found the NHS in England is increasingly reliant on doctors and nurses recruited from outside the UK and EU, with some 34 per cent of doctors joining the health service last year from overseas, a rise from 18 per cent in 2014.   The government has said overseas recruitment has always been… 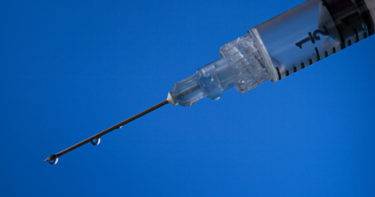 The government is expected to announce this week that payments of £100,000 are to be made to victims of the contaminated blood scandal.   Thousands of people contracted hepatitis C or HIV in the 1970s and 1980s through NHS treatments and over 2,400 people have died as a result.   A source from Downing Street…